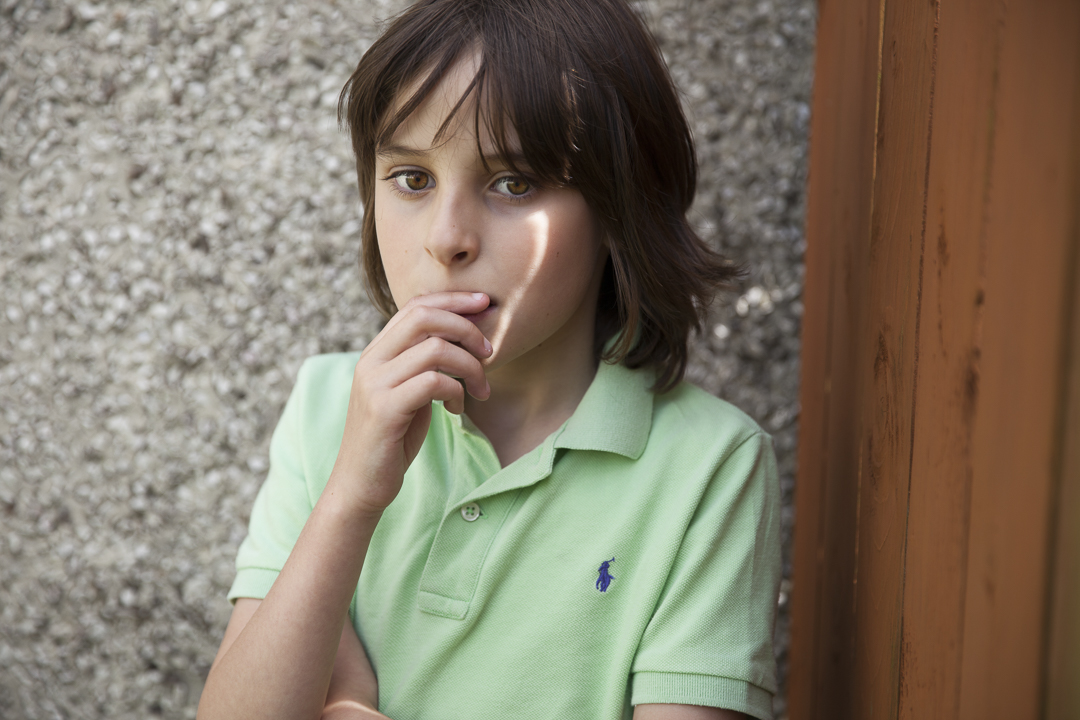 As a photographer I never stop looking for interesting subject matter. Recently on a trip home to Ireland, I got to visit a very special place called GAP House. It’s the home of the Galway Autism Partnership, which provides services and support to people and families affected by Autism Spectrum Disorder (ASD) in Galway city and county.

In the US, the CDC estimates over 3 million individuals have ASD, and Ireland has a similar percentage of population affected. It’s a spectrum neuro-developmental disorder that affects social interaction and communication.

As a guest, I was invited to spend the afternoon taking photographs of the center and kids. I was so touched by the pureness of the participants in their after school club. Often when I take pictures of children, they become camera-conscious and switch into performance mode. But these kids tended not to particularly react to the camera. This allowed a truer reflection of who they were to come through.

People with special needs can get marginalized in society, but I found these children to be especially beautiful because of how natural they were. And they often are extremely gifted as well. One of the teenage participants, Liam loves music and has memorized an incredible amount of facts about popular songs. If you mention a pop song he can immediately tell you what year and month it was released, what its highest rank on the charts was, and the exact length of the song in minutes and seconds!

All in all, it was a privilege to meet and photograph this lovely group of kids. They offer a reminder that beauty comes in many unique shapes and forms. Here are more details about the Galway Autism Partnership:  http://www.galwayautismpartnership.com/

Click the image below to view gallery in full screen (works best on laptop/desktop) or scroll down to view images. Every Dog Has It’s Day…