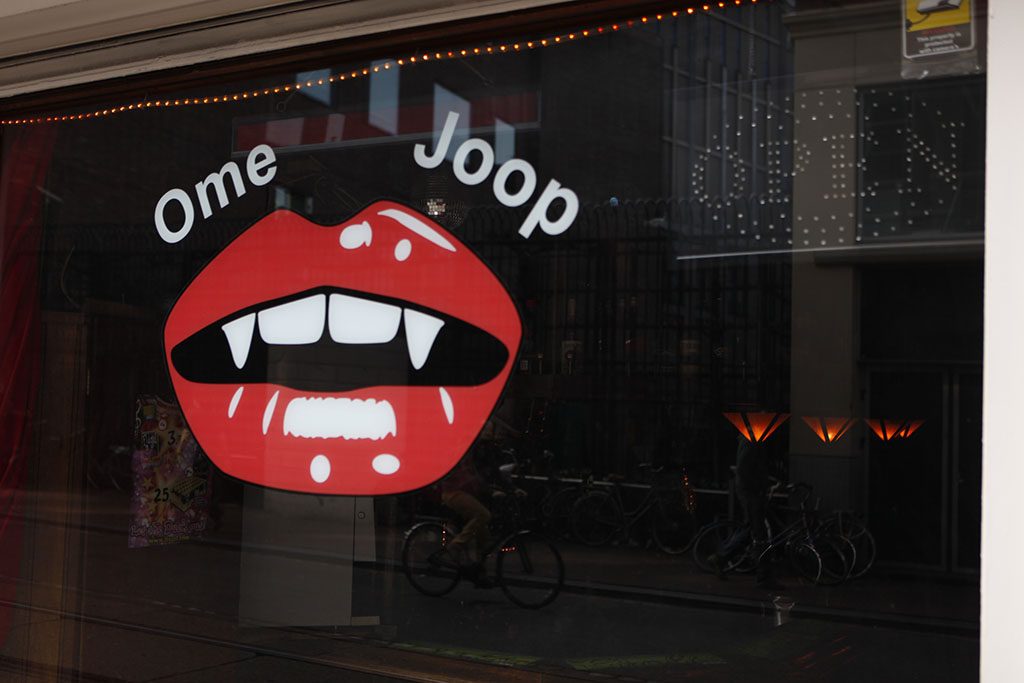 Despite its reputation for legalized marijuana and prostitution, Amsterdam was recently named the fifth safest city in the world by the Safe Cities Index. The vital function of trade throughout the city’s history has led to a multi-cultural population who have generally valued trade above religion or ideology, making it a particularly tolerant and laid-back travel destination. While we wish we had more time to soak in the city’s unique charms, we were grateful for the chance to explore while on assignment there. -Especially at nighttime, when the lights come on and the city shows it’s bold face. Do YOU wear the CROWN?

The character and essence of the Galway Races